Jharkhand, a state in India, is known for its rich and diverse range of spices being used all across the state, Bihar and other parts of Eastern India. The state is home to some of the best masala and spice companies that produce high-quality products. Some of the best turmeric, cumin, and jeera powders in Jharkhand are widely sought after by both consumers and chefs alike. The black pepper powder of Sadguna Masale is known for its strong aroma and flavor, making it a popular choice among food enthusiasts. Sadguna Masale, the one among the leading spice manufacturing unit in India is known for producing a wide range of masalas, including chicken masala, sabji masala, mix masala, gota masala, and biryani masala. They also offer a variety of pouches, i.e from ₹5 pouch to 1 Kg pouch, that are perfect for those who want to enjoy the taste of authentic Indian spices at an affordable price. If you're interested in becoming a distributor of a masala company in Jharkhand, then Sadguna Masale is one one of the leading brand in the market. 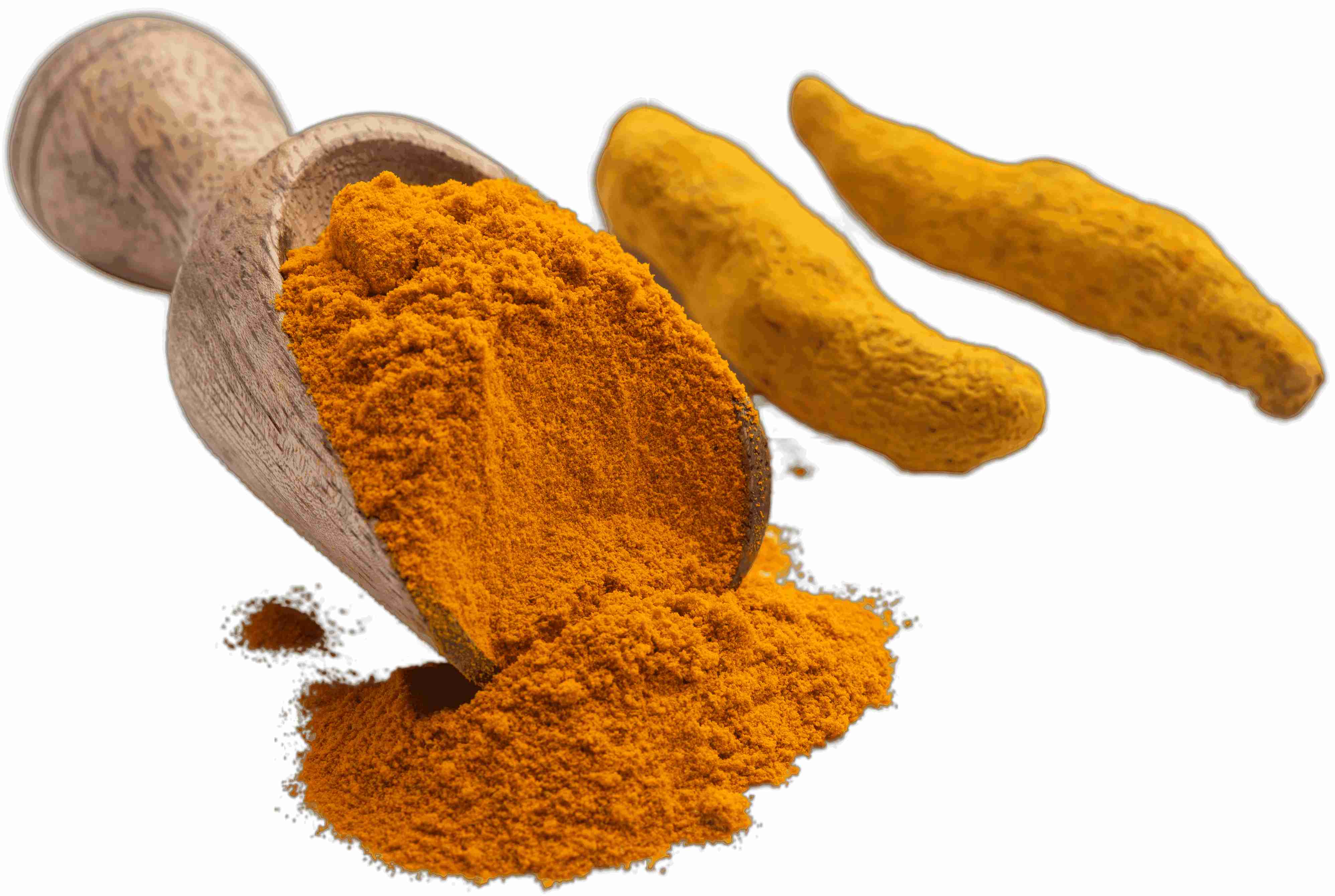 Sadguna Masale has taken the challenge to provide high quality spices at an affordable price. 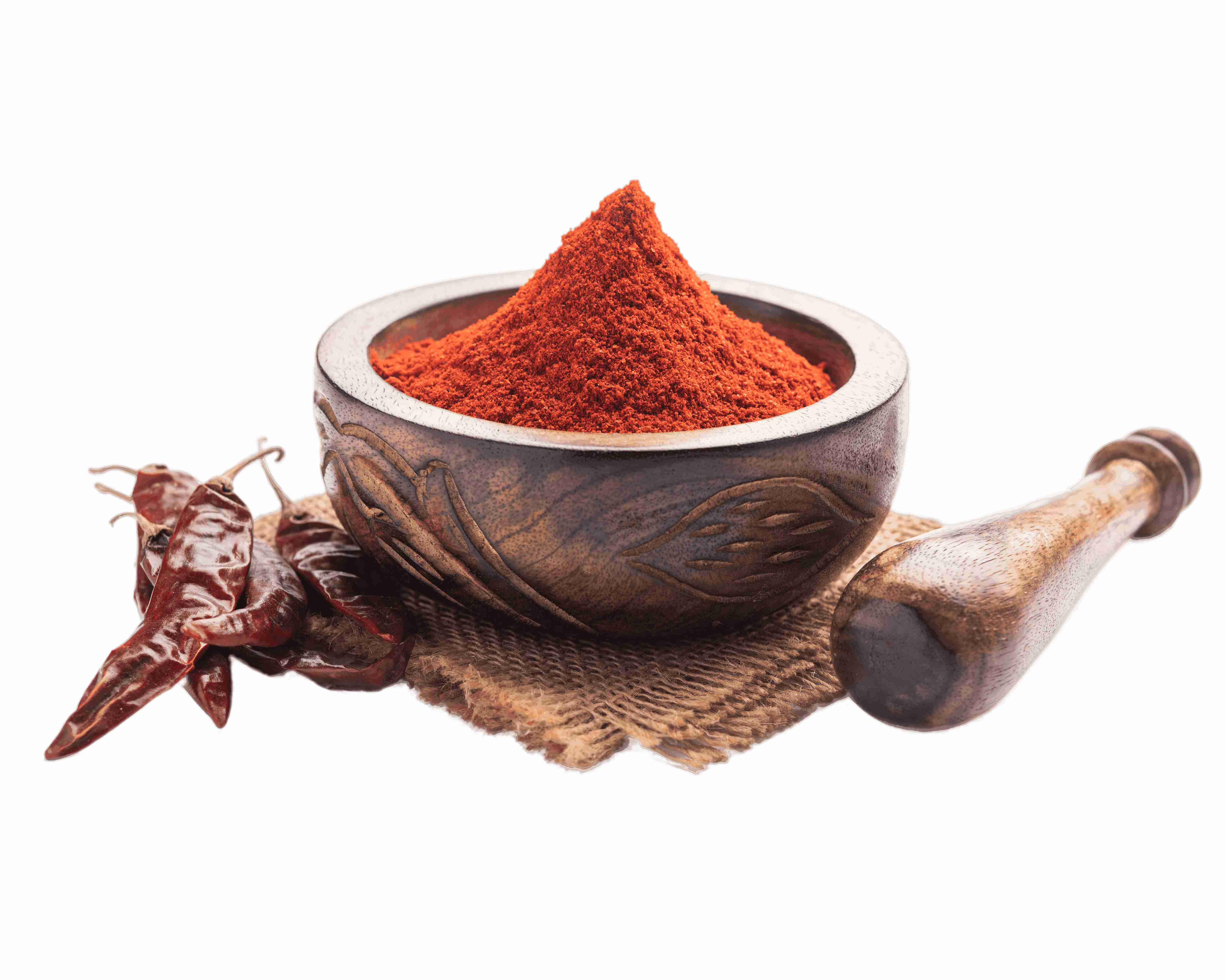 Sadguna Masale has a wide range of varieties

The entire range manufactured by Sadguna Masale is as follows:- 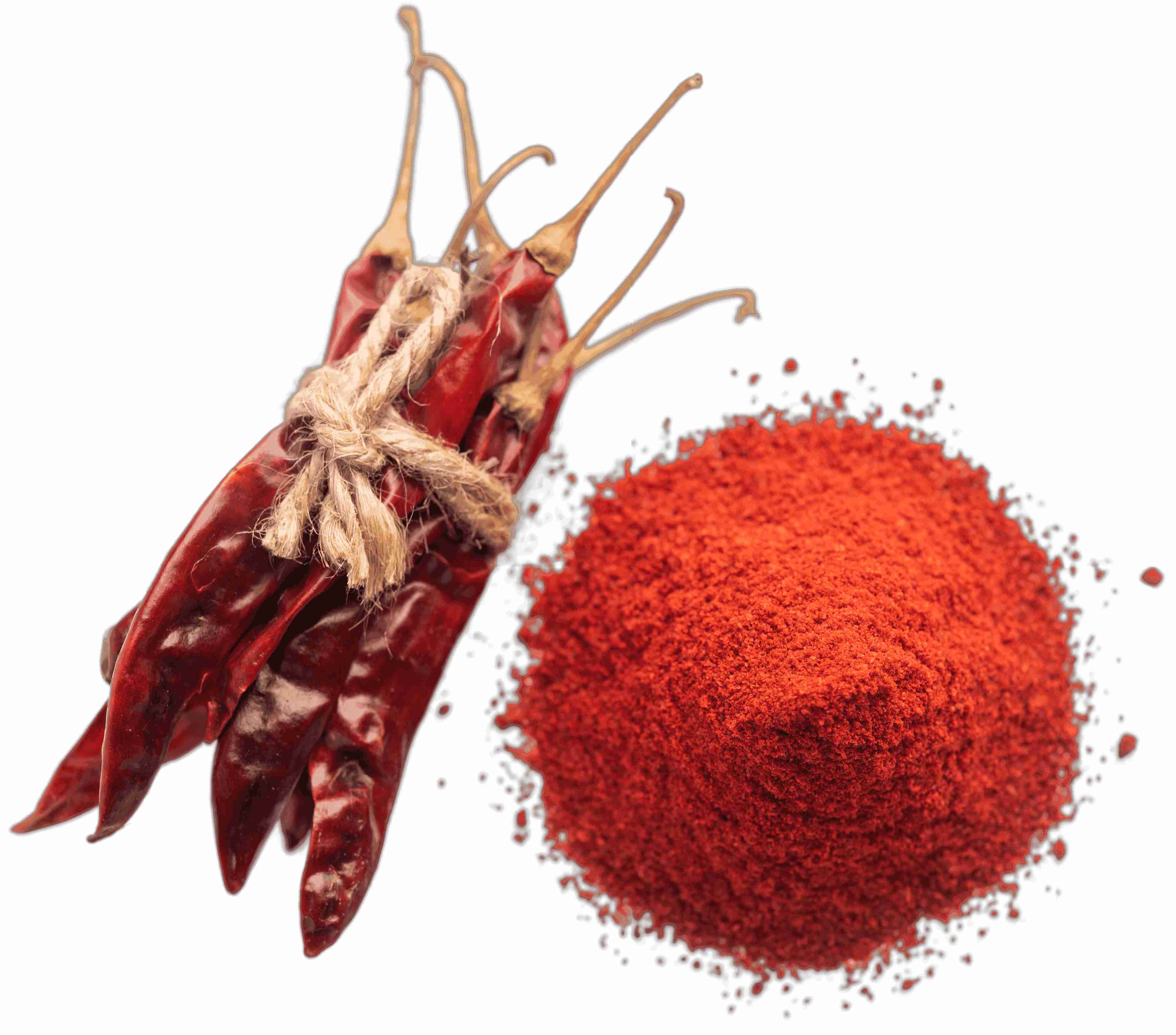 We, at Sadguna Masale, manufacture powder and whole spice in wide range from Rs 5 pouch to 1 kg pouch in sachet, pouches, jars and card board pouches with the help of fully automatic packaging machine.. The total SKUs, manufactured as on date, after combining whole and powdered spices is more than 90 in 42 different variants. Further, the company plans to double the present variant in the next 6-9 months. The plant capacity is 5 tons per day which is mostly manless as the entire operation from grindiing to packaging is fully automatic.

The company has obtained prestigeous Central FSSAI License which allows to sell its produts world wide. This makes Sadguna Masale the top class number one plant/factory of spices in Jharkhand and a leading spice manufacturing unit in India. All the powder spices manufactured at Sadguna Masale are ground at low temperature in SS-304 plant German Technology Plant with colour lock, flavour lock and taste lock technology. 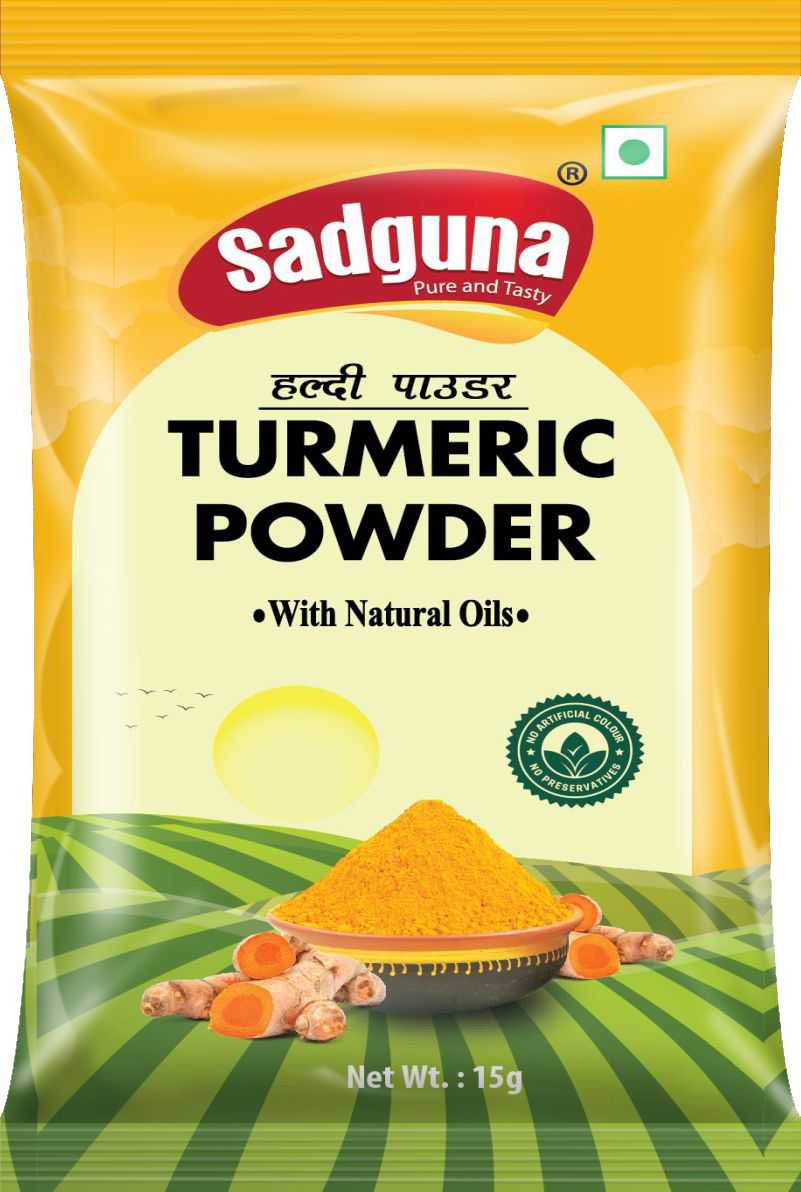 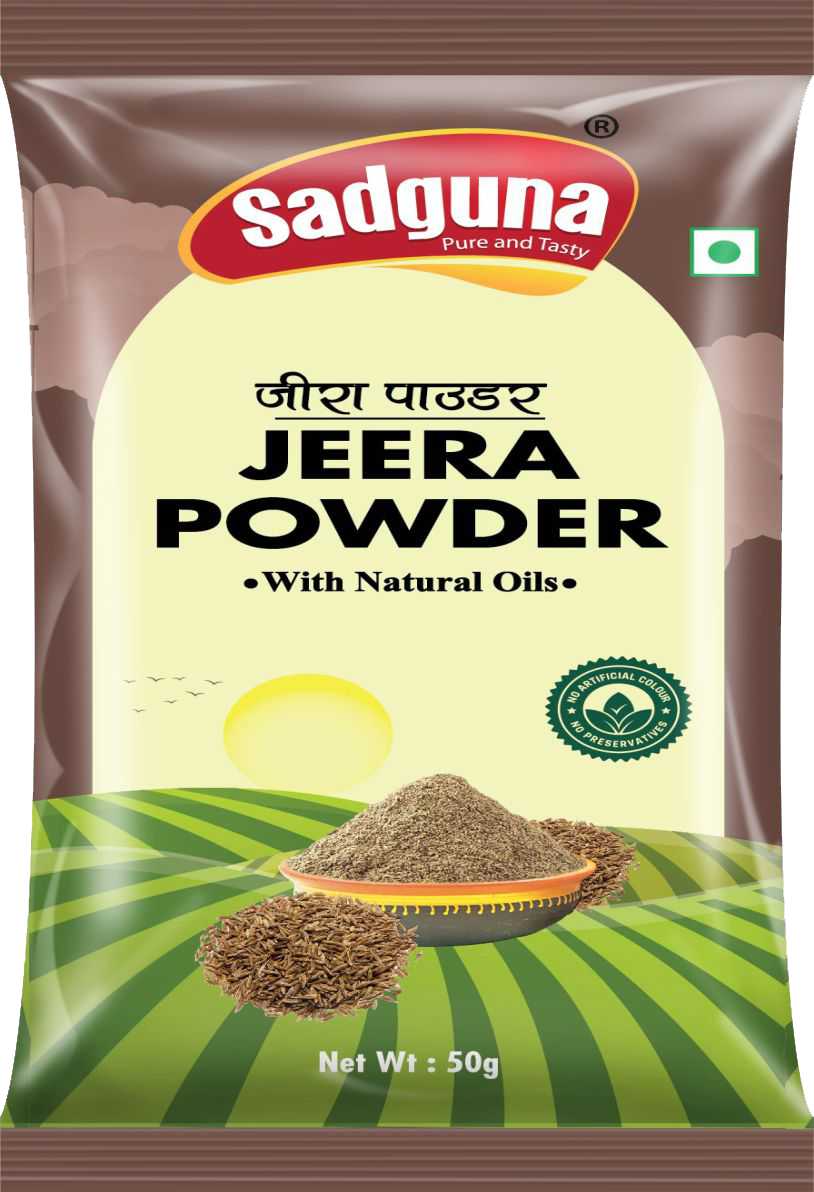 What are the health benefits of taking turmeric powder with milk?

Which is the biggest spice manufacturing company of Jharkhand?

How to check the purity of Turmeric Powder at home?

How to keep Spices at home for longer shelf life?

The quality of turmeric powder is top-class and the end users are fully satisfied. Any body who opens the pouch of Sadguna Turmeric Powder can feel the aroma and quality immediately.

The quality of turmeric powder is top-class and the end users are fully satisfied. Any body who opens the pouch of Sadguna Turmeric Powder can feel the aroma and quality immediately.

A Registered Trademark of Pure and Tasty Foods Pvt Ltd

Sadguna Masale has taken the challenge to provide high quality spices at an affordable price to each and every house of the country with unique taste, aroma and flavor.

Copyright © 2023 All Rights Are Reserved  |  Designed & Developed by Law Kumar