Jharkhand, a state in eastern India, is known for its diverse culture and rich tradition of spices and masalas. Among the many masala companies in Jharkhand, one stands out as the best: Sadguna. Sadguna is a leading masala company in Jharkhand, known for its high-quality products and commitment to using only the freshest and most authentic ingredients. The company was founded by a group of local farmers who were determined to bring the unique flavors of Jharkhand to the rest of the country. Sadguna's masalas are made from a blend of hand-picked spices, carefully sourced from the best farms all across the country. The company uses SS-304 Low Temperature German Technology Grinding, Roasting and Blending to ensure that each masala retains its natural aroma and flavor.Sadguna's masalas are used in a wide variety of dishes, from traditional Jharkhandi curries to contemporary fusion cuisine. The company's turmeric powder, cumin powder, red chili powder, coriander powder and garam masala are particularly popular among chefs and home cooks alike.In addition to its masalas, Sadguna plans to offer a range of other food products, including pickles, chutneys, and snacks. All of these products will be made with the same care and attention to detail as the company's masalas.Overall, Sadguna is the best masala company in Jharkhand because of its quality products, traditional methods, and commitment to using only the freshest and most authentic ingredients. 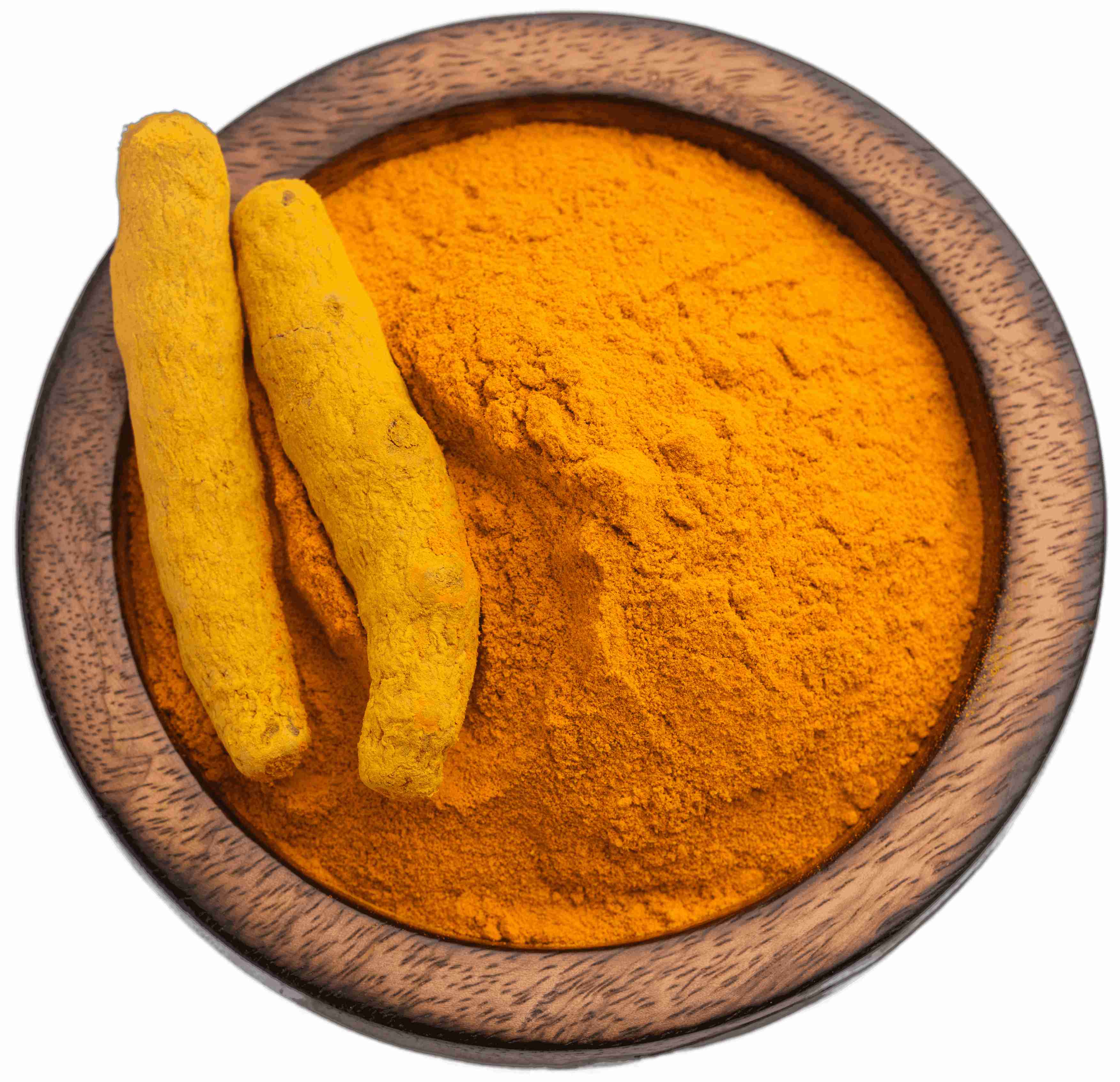 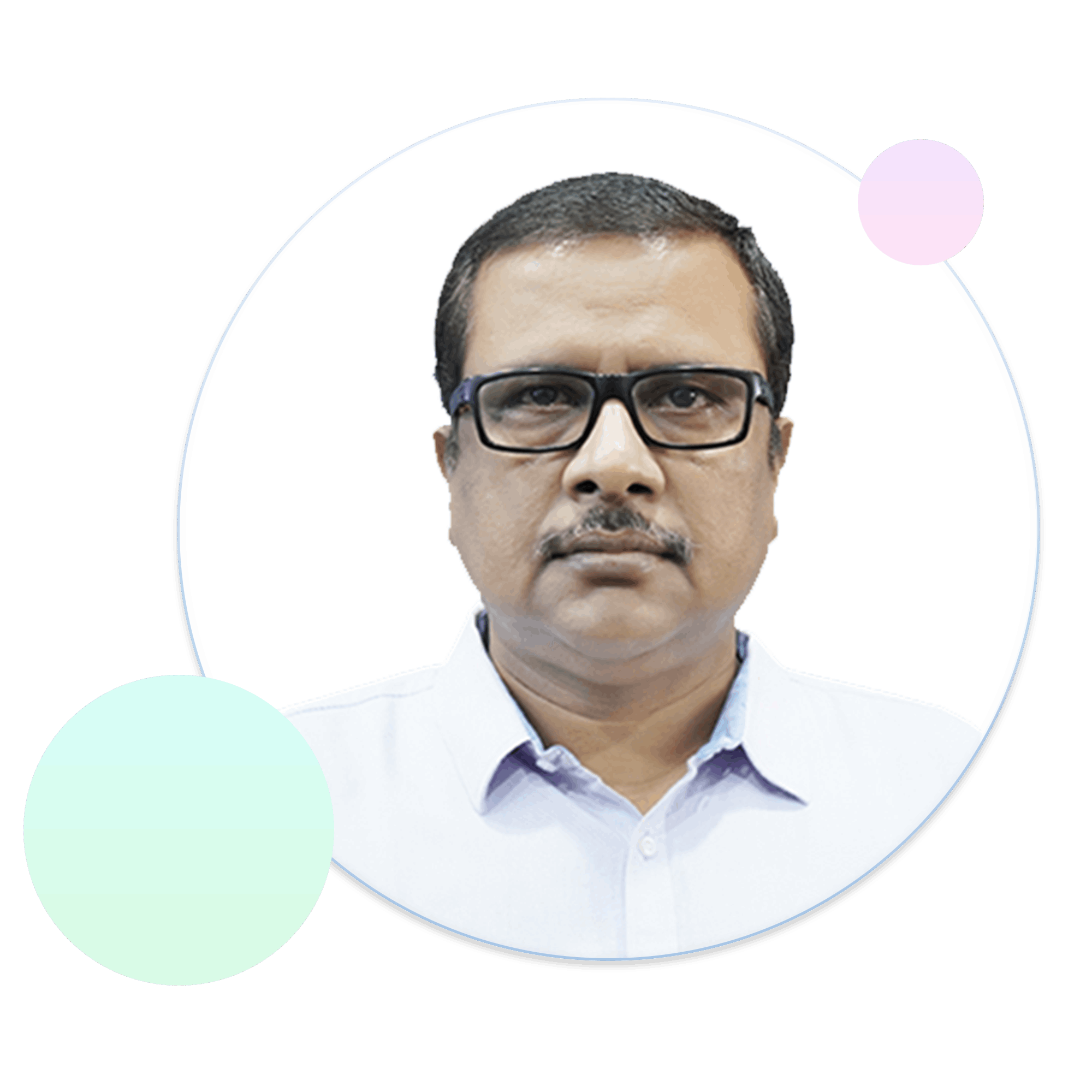 Sadguna Masale is founded by Mr. Krishna Kant Dubey, an IITian with a Post Graduate Executive MBA from IIM, is a leading masala company in Jharkhand known for its high-quality products and commitment to using only the freshest and most authentic ingredients. With over 30 years of industrial experience in top multinationals such as Vedanta Group and Aditya Birla Group, Mr. Dubey brings a wealth of knowledge and expertise to the company.

Mr. Dubey's passion for making restaurant-quality food accessible to the average citizen led him to establish Sadguna. Realizing that the secret to delicious restaurant food is the use of superior quality spices, he set out to provide society with high-quality, full of aroma and flavor spices at an affordable price. Using state-of-the-art SS-304 fully automatic German technology with a 5-ton production capacity, Sadguna Masale is able to deliver on this promise.

To create happiness and love in all kitchens with every entry of all variants of Sadguna Masala pouches.

To craft Sadguna Masale as affordable brand with unique spices that people love and recommend to their near and dear friends and family members.

The three level distribution channel of Sadguna Masale occurs as Manufacturing -> Super-Stockiest -> Distributor -> Retailer and finally end user. As on date, the company is slowly developing its distribution network in Jharkhand, Bihar, West Bengal, Orissa, North-East, and Maharastra. However, the company is searching sound Channel Partners PAN India, all across the country.

A Registered Trademark of Pure and Tasty Foods Pvt Ltd

Sadguna Masale has taken the challenge to provide high quality spices at an affordable price to each and every house of the country with unique taste, aroma and flavor.

Copyright © 2023 All Rights Are Reserved  |  Designed & Developed by Law Kumar